San Diego Spring Round Up

San Diego Spring Round Up

THEME: We Are Not Saints

To view a PDF of the flyer, click on the image below. 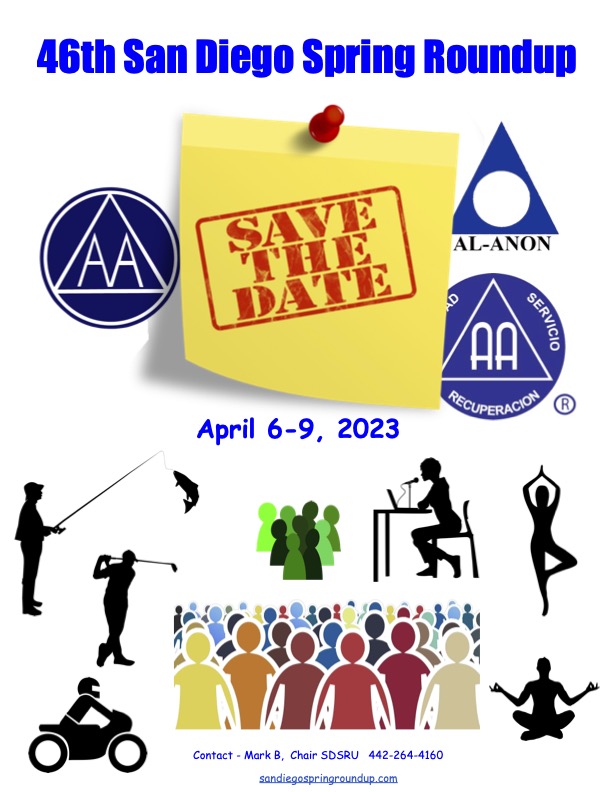 Both of these events were very popular and well attended. The convention agendas included breakfast, lunch and banquet dinners with great speakers, plus entertainment and sporting events.

The combination of enthusiasm created by these events and the fact that AA was growing very fast during the1970's, caused some AA's in San Diego to think about and work toward starting their own event.

After a couple years of coordinating and planning meetings, the San Diego Spring Round Up (SDSRU) kicked off in 1978. And, from its very first year, this event has been a positive influence on those in attendance and has generated enough revenue to cover expenses, maintain a prudent reserve and make 7th Tradition contributions to various AA service entities.

At this writing, forty years later, it seems fair to say that the SDSRU has achieved it's purpose, as stated in the excerpt of the original Policies shown below:

PURPOSE: TO CARRY THE MESSAGE

It is an established fact that those who attend and take an active part in Alcoholics Anonymous Round Ups, such as this one, have a more positive attitude in their solution of the problem of alcoholism and are aided in acquiring the knowledge needed to arrest this devastating disease. In the true spirit of Alcoholics Anonymous, we, the first San Diego Round Up Committee, do hereby establish the following guidelines. In addition, we will henceforth be governed by the Twelve Traditions of Alcoholics Anonymous. 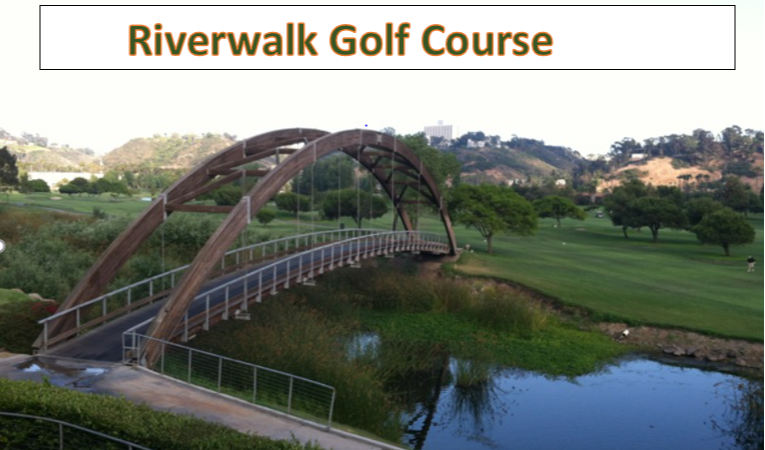 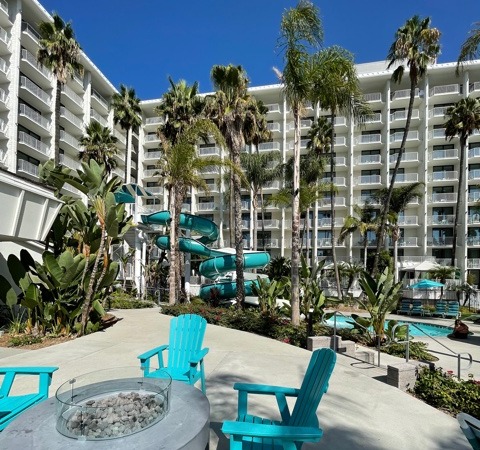 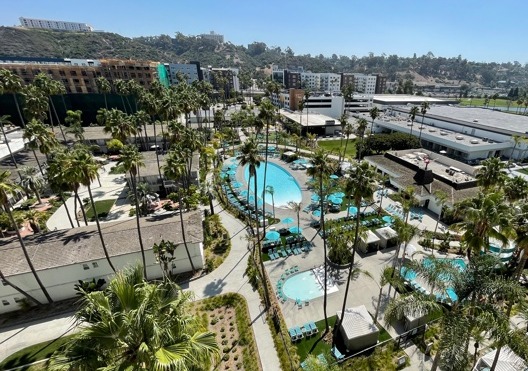 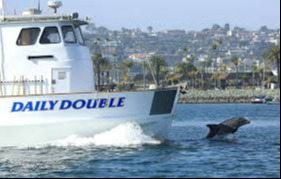 Previous Next
All Images